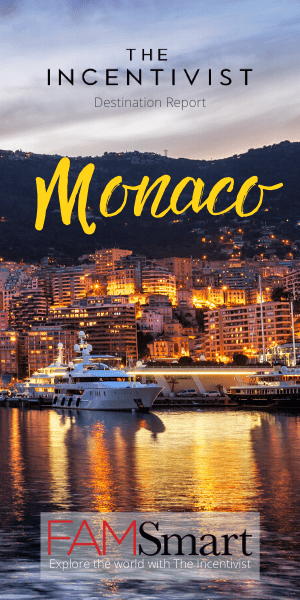 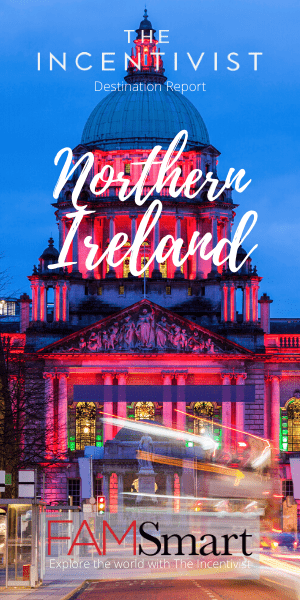 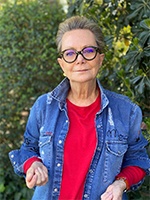 When you walk through the streets of Buenos Aires, it’s not at all strange that you are reminded of some European city. Argentina’s capital is filled with rich architecture that reflects the Italian, French and Baroque influences of the people who settled and built it, creating a vibrant culture of hard work and the enthusiasm to always move forward. Here Nuria Faus, president and owner of Faus Incentives DMC, shares five things planners will discover when they visit this city of passion and meet its warm, friendly, extroverted people. 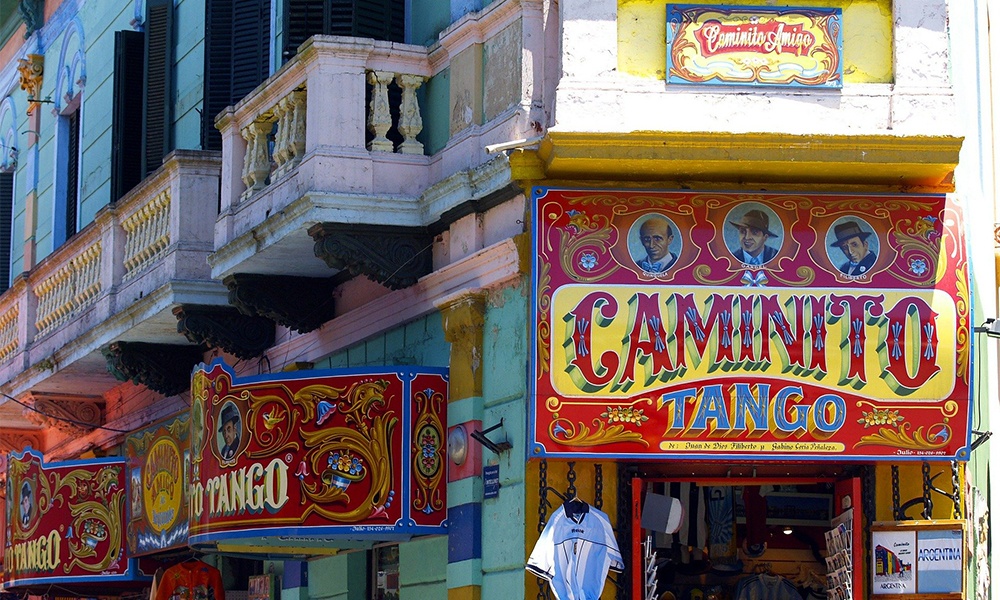 PHOTOS | (Top of post) The Obelisco de Buenos Aires was erected in 1936 to mark the 400th anniversary of the city. It is located in the Plaza de la Republica. (above) Shops on Caminito Street, La Boca. All photos courtesy of Faus Incentives DMC.

From archeological ruins to colourful rows of buildings, these neighbourhoods are the main spots to discover the city’s roots. At San Telmo, the mysterious Tunnels tell the story of the most ancient original maze under the city. Traditional notable cafés, antique markets and cobblestone streets finish the postcard of how the city was in the past. In the harbour district of La Boca, the countless cheerful colours in the houses’ which were painted by the sailors of that time, invite you to walk along Caminito Street and get lost between skilled artists and tango couples who perform daily on the boulevards to demonstrate that the intense spirit of this dance is not only for bars and spectacles. 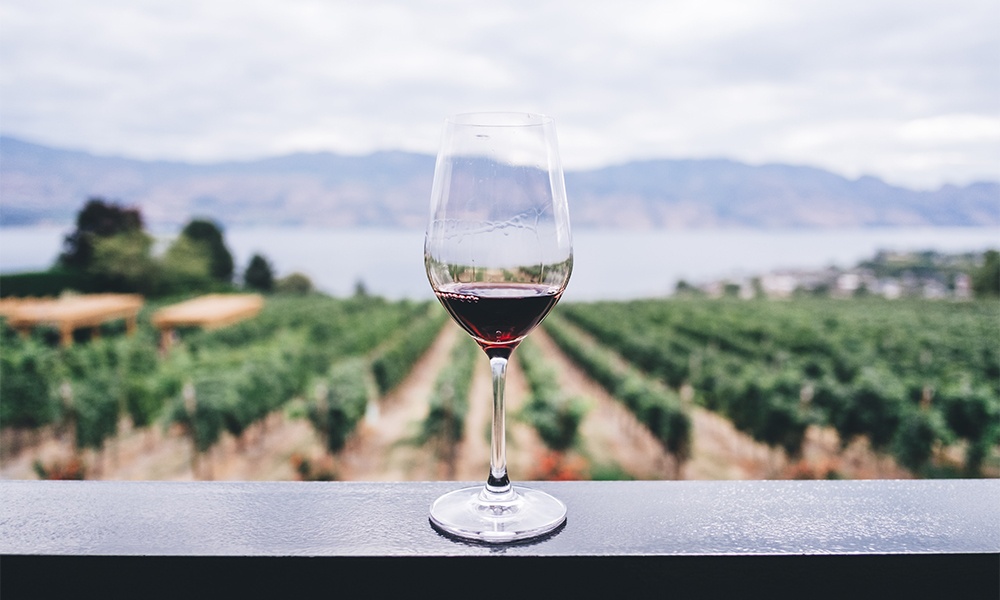 When we think of wine, one first thing crosses our mind: Malbec, a vine introduced in the 19th century. Nowadays it is considered a national variety and even identified directly with Argentinean wines. The perfect match for this exquisite red wine? The country’s traditional barbecue called “Asado” of course! Sundays and BBQs almost constitute a ritual here: Family and friends gathered near the grill, drinking Mate tea and waiting for the beef to be ready while a bottle of Malbec breathes on the table. (Don’t worry if you are late, you will be received as if you were an old friend because here there is always room for one more at the table!) 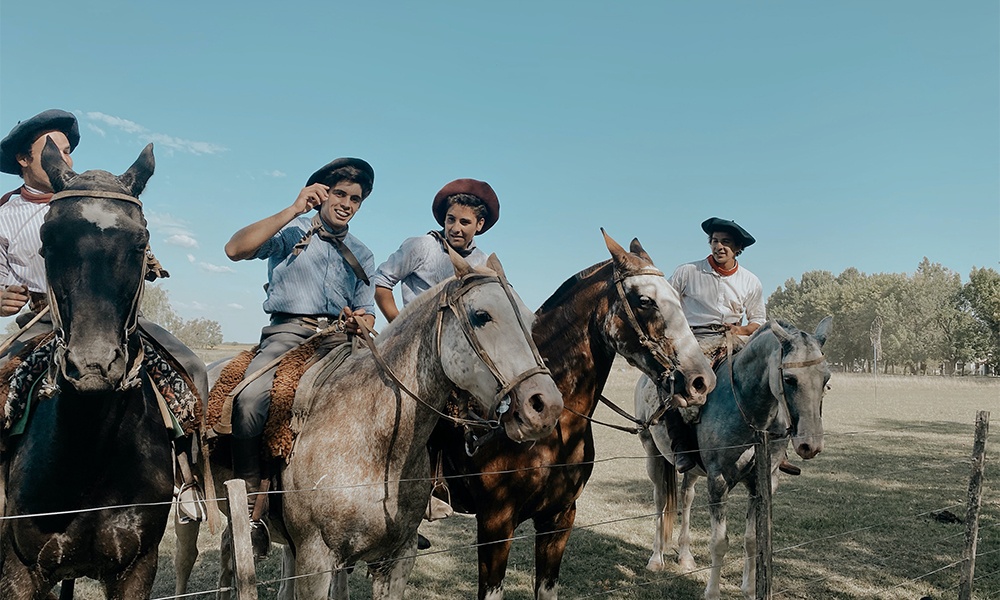 With expert hands for leather crafts and weapon tricks, the Gauchos were among the first to consume Yerba Mate tea as a habit. The image of those skilled horsemen with love for their lands represents a national symbol of rural traditions and customs that can be experienced at an authentic ranch on the outskirts of the city with a lovely folklore show. Horses are not only part of the picture in Gauchos’ life, but also in Polo games, a fine sport introduced in the country at the end of the 19th century by English aristocratic players living in Buenos Aires. Today, Argentine Polo players and horse breeds are among the best in the world. It’s definitely worth visiting a ranch to learn how to play the sport of kings, or simply sip champagne and watch a match!

A Cultural and Creative City 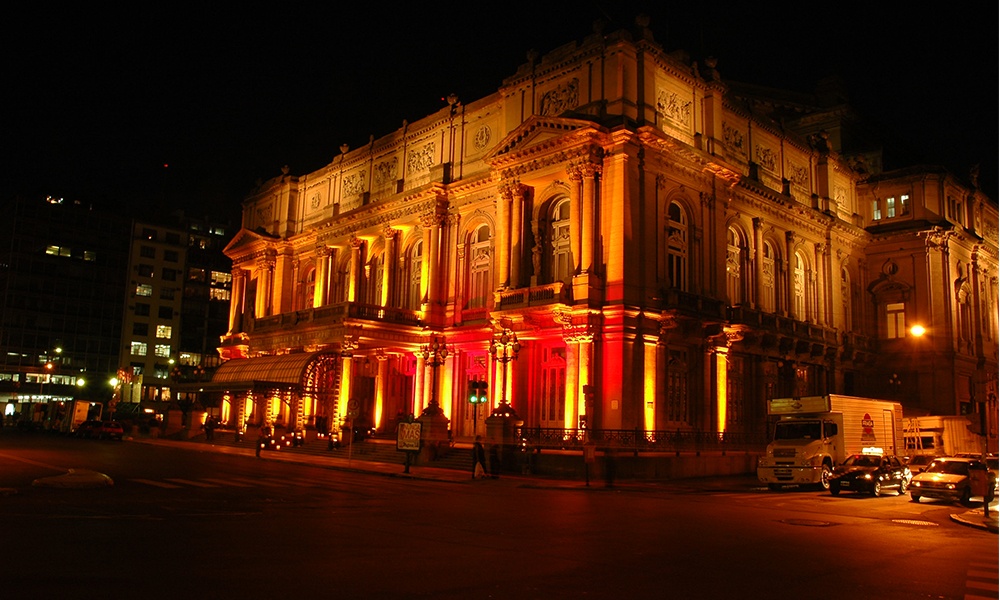 Buenos Aires is a city that offers infinite alternatives for a cultural walk. You can find museums of great creative value like the Latin-American Art Museum and the Fine Arts Museum. Other enriching places like Evita Museum provide insights into controversial characters in the country’s history. The strategic location of all these places allows you to dedicate a whole day to appreciate art in its various indoor forms but also outdoors through the stunning murals of street artists. Finally, no visit is complete without seeing the Colon Opera House (shown above), a masterpiece of the city’s artistic side. Renowned as one of the three best opera houses in the world due to its spectacular acoustics, its exquisite design features architectural elements from the French and Italian Renaissance.

Tango: The Essence of Argentina’s Passion 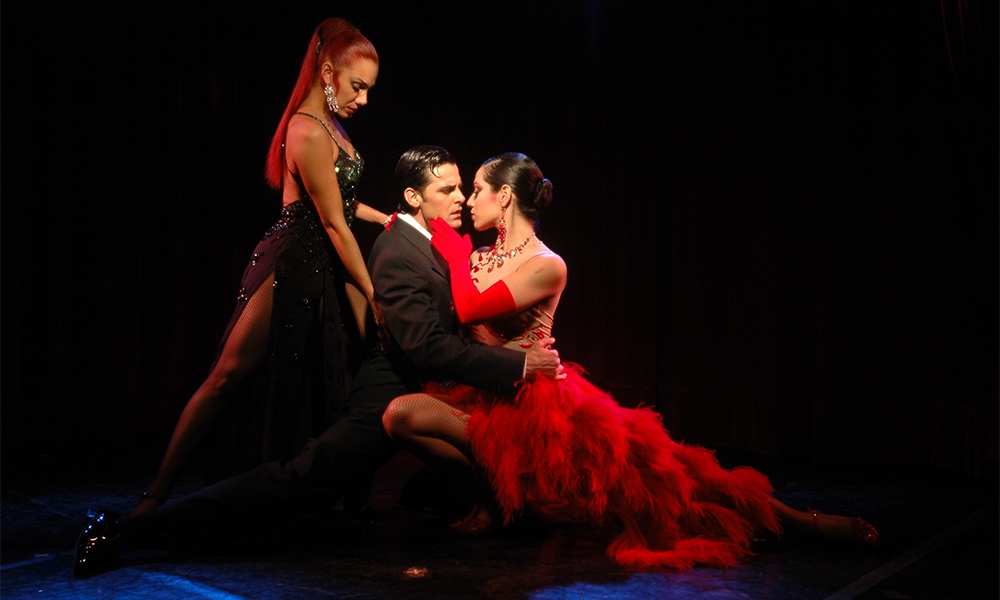 This dance was born during the 1800s in the poorer areas of Buenos Aires. These communities were inhabited by a rich diversity of people that included Argentines of African, European and Caribbean origins. But no matter what the origin was, the language remained the same through the years when dancing: the passion. The elegant sensuality of tango manages to captivate even the hardest hearts and transport them to the story of love and disillusions of the couple dancing to the rhythm of the solemn music without ever looking away from each other. Always appealing to the senses and taught in dance schools around the world, tango was added to UNESCO’s list of World Intangible Heritage in 2009. 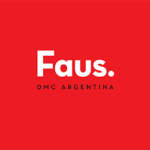 Opened in 1986, Faus Incentives DMC specializes exclusively in meetings and incentive programs. Based in Buenos Aires, it operates in a range of Argentinean destinations including Bariloche, Iguazú, Calafate, Mendoza and Ushuaia. Faus DMC is represented in Canada by Select Group Marketing. 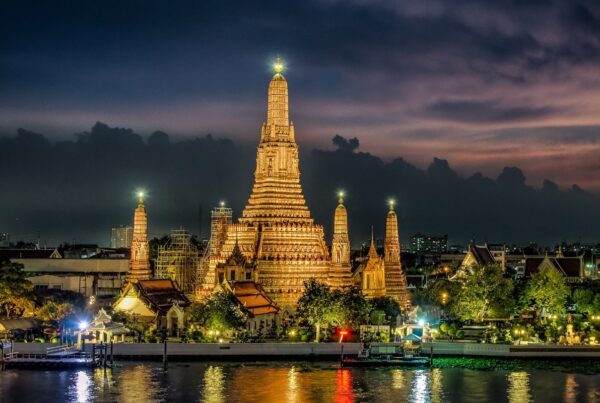 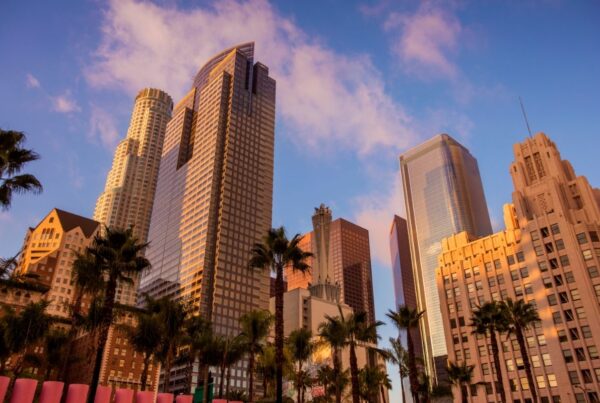 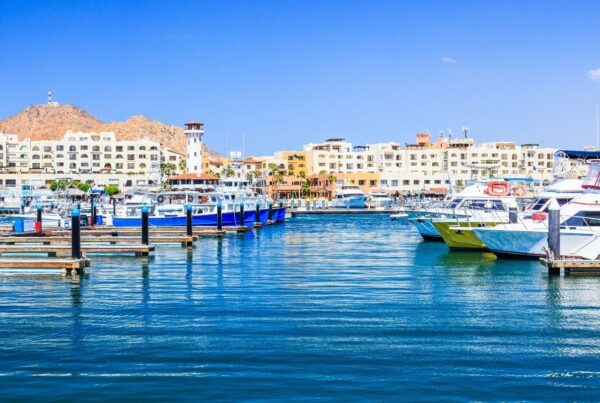 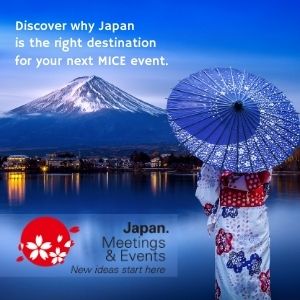 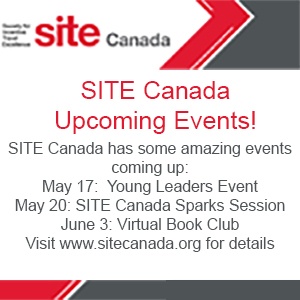 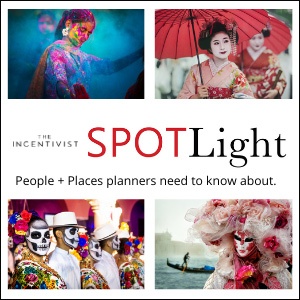