i By The Incentivist August 5, 2021 No Comments 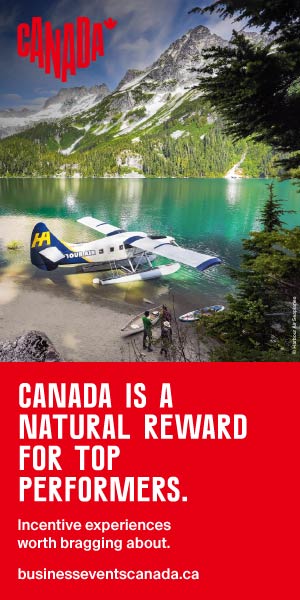 Melbourne, Australia has been chosen as the host city for the International Congress of Psychology (ICP) 2028.

The world’s largest gathering of psychologists, ICP is held every four years. The 2028 edition will mark the second time in its 132-year history, and the first time in 40 years, that it will be held in Australasia.

The bid was led by Melbourne Convention Bureau (MCB) in partnership with the Australian Psychological Society (APS) and with support from the Victorian Government. The six-day program will be held at the Melbourne Convention and Exhibition Centre. It is expected to draw more than 5,000 delegates from around the world and deliver in excess of $39.2 million economic contribution to the local economy.

MCB chief executive Julia Swanson said Melbourne is recognized for its long tradition of scientific exchange and collaboration across many fields of psychology internationally. The city also has a strong track record of delivering successful international business events.

“We’re thrilled to see Melbourne continuing to win high-profile international business events, demonstrating key decision makers’ confidence to choose Melbourne for their next meeting. We look forward to welcoming the International Congress of Psychology in 2028.

“The journey to secure this event was two years in the making and an incredible example of ‘Team Melbourne’ collaboration. In partnership with the Australian Psychological Society, a highly engaged local organizing committee, and the very best of Victoria’s business events supply chain, MCB worked solidly to position our city as a leading global business events destination to host this hero event,” said Swanson.

Under the challenging circumstances presented by the COVID-19 pandemic, MCB leveraged a suite of innovative virtual and digital assets to connect with ICP key decision-makers in presenting Melbourne’s bid. Working in collaboration with local strategic partner, Harry the Hirer, who had invested in remote filming capabilities, was crucial to the video production achievements. 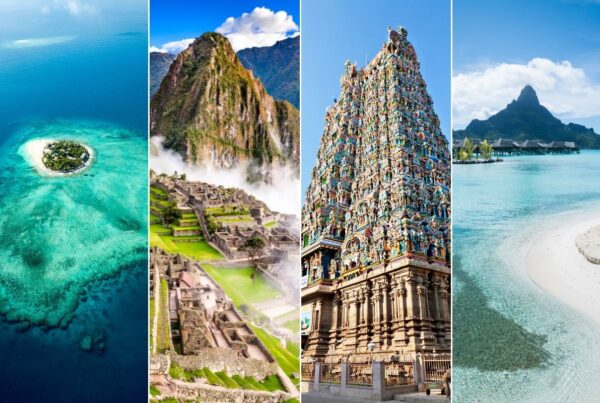 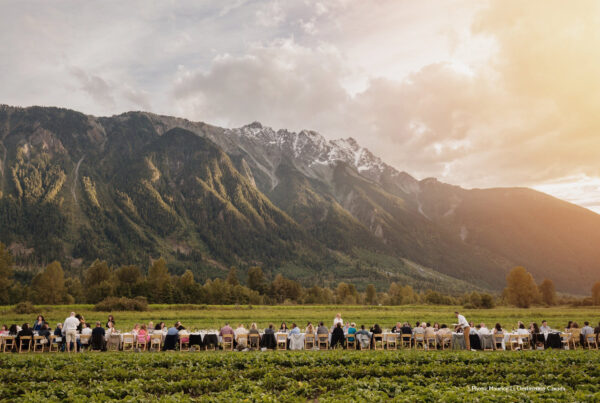 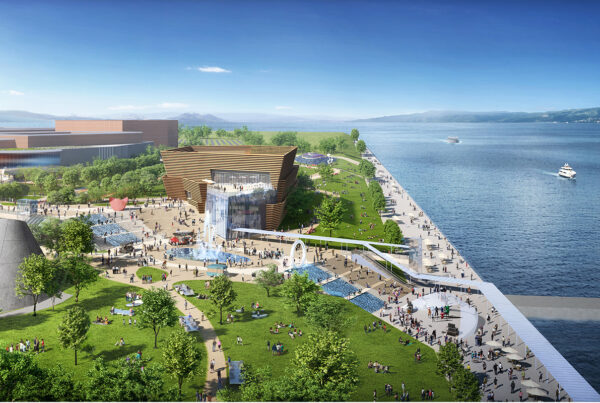 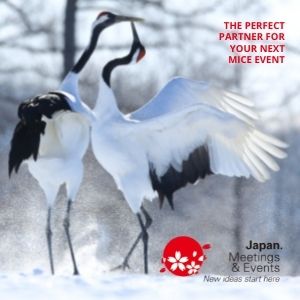 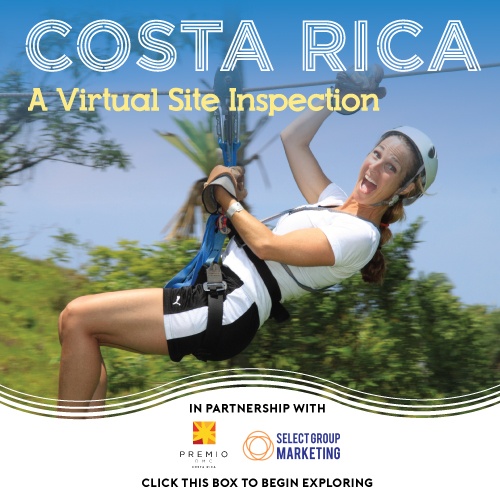 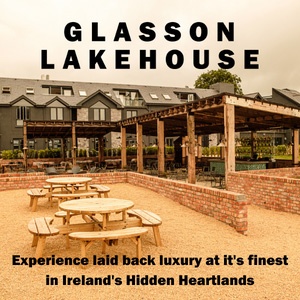 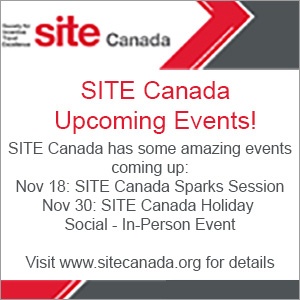