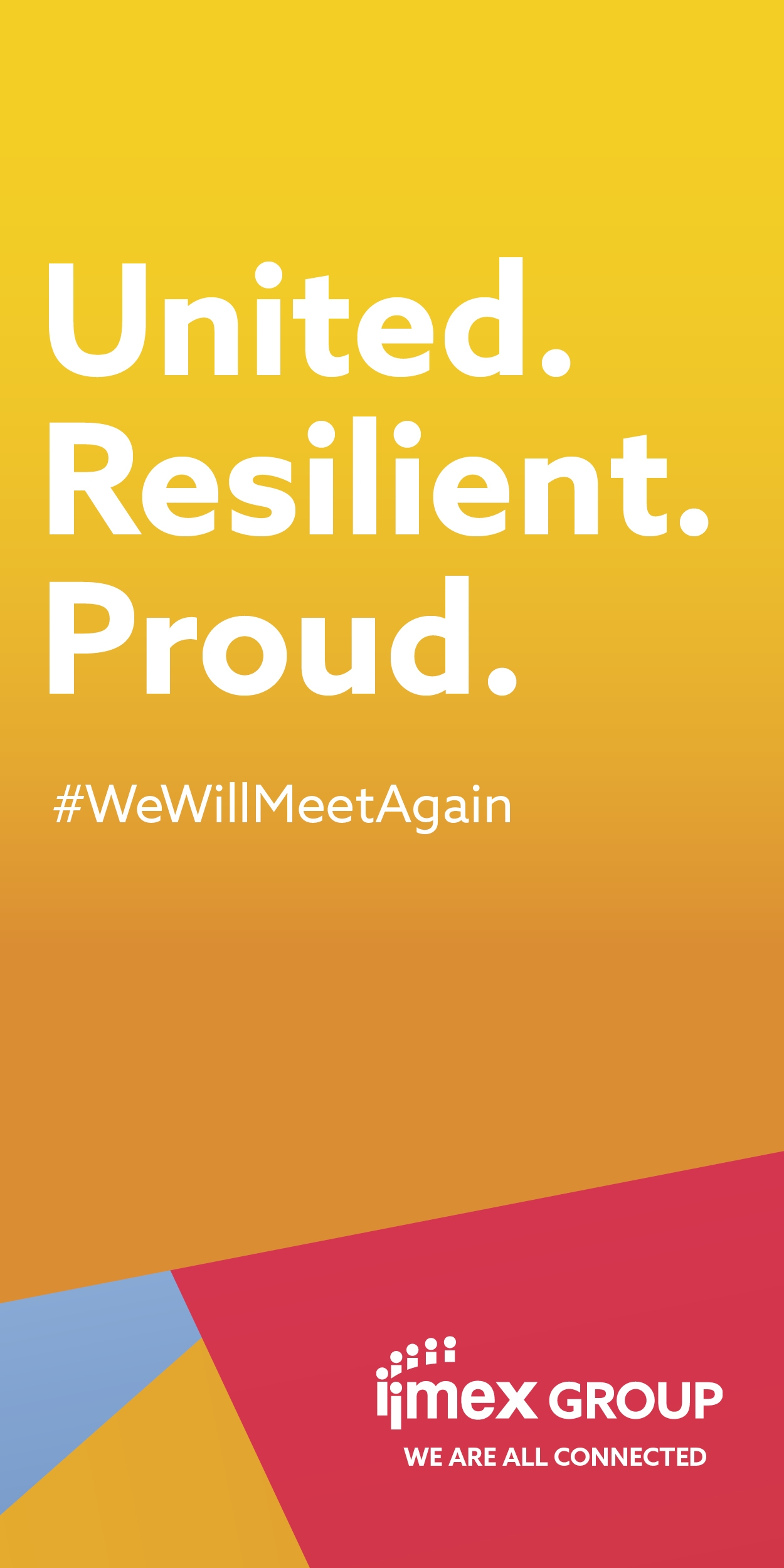 The second Four Seasons property in San Francisco has opened near the city’s Embarcadero district.

The Four Seasons Hotel San Francisco at Embarcadero is located at Sansome and California Streets in the Financial District just steps from the Embarcadero waterfront district.

“Whether enjoying a much-needed staycation, looking for a change in scenery from your work from home set-up or returning to us for a visit, guests will find fresh new spaces that meet their needs,” says Robert Megargle, the property’s general manager.

The hotel’s 155 rooms and suites are located on the top 11 floors of the 48-storey 345 California Center building. All rooms and suites have panoramic views of some of San Francisco’s most iconic sites: The Golden Gate Bridge, the Transamerica Pyramid, Alcatraz Island, the Bay Bridge and San Francisco Bay. 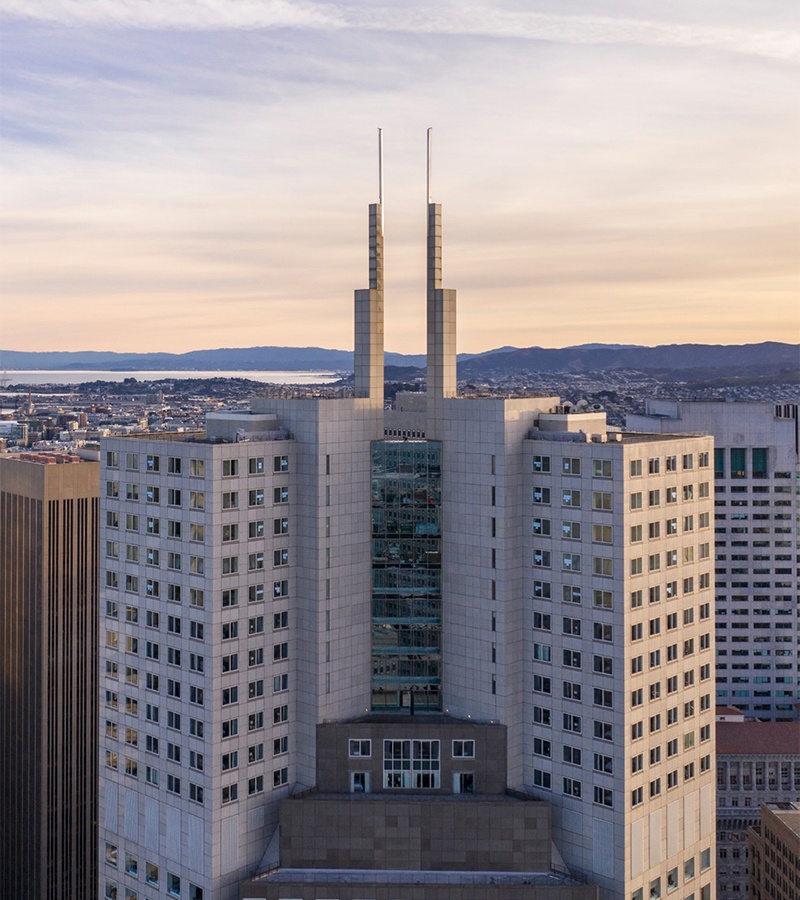 The design of the rooms was conceived by West Palm Beach, Florida-based Marzipan. Inspired by the city views, the palette is bright and crisp, punctuated with splashes of colour. Creative details include golden threads woven through wall coverings (a nod to the city’s Gold Rush history), spa-like bathrooms with freestanding soaking tubs, bespoke furnishings and carefully chosen textures such as custom-designed hand-tufted rugs.

The new two-bedroom Embarcadero Suites feature spacious studio-style layouts. They are well-suited to setting up two workstations, meeting colleagues or spreading out with family. For those working or distance learning, Four Seasons offers services including a loaner printer, extra chargers and cables, office supply procurement service and tech support for hooking up devices to the 55- or 65-inch televisions. 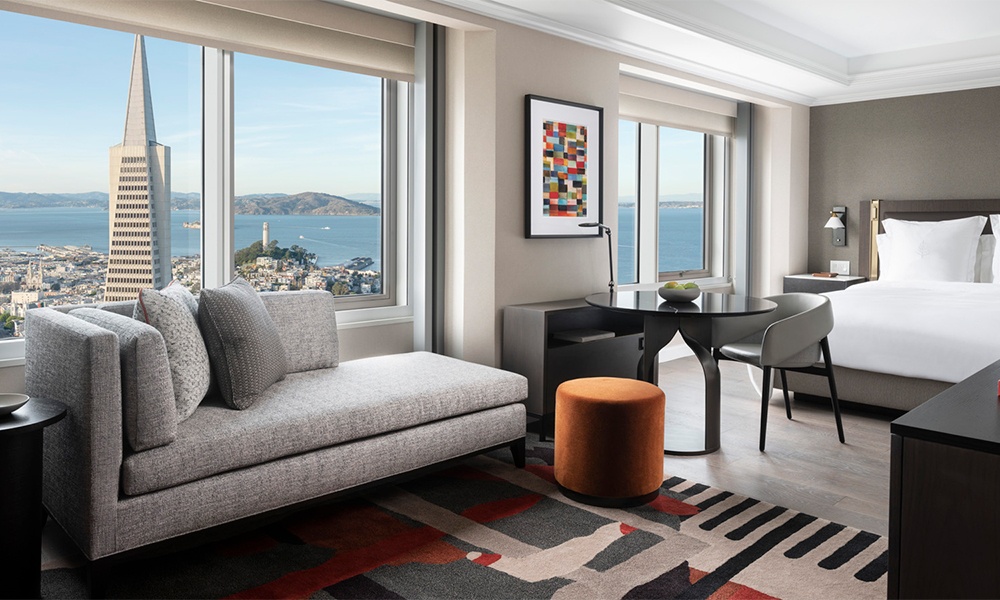 Other services and amenities include:

The coming months will see the opening of an all-new street-level restaurant showcasing Californian produce and wines, and the open-air Sky Deck on the 40th floor, which can be used for unique pop-ups and other events.

“As our California collection continues to grow, we are proud to expand our presence in one of America’s top destinations, giving locals and travellers alike another unique opportunity to stay with Four Seasons in this great city,” said Christian Cler, president, Global Operations, Four Seasons Hotels and Resorts. “With soaring views, fully reimagined guest rooms and suites, and an ideal location near some of the city’s most popular attractions, we look forward to welcoming guests to our new luxury experience in San Francisco.”

This second Four Seasons property in San Francisco is only a few blocks from the city’s original Four Seasons on Market District in the SoMa district. 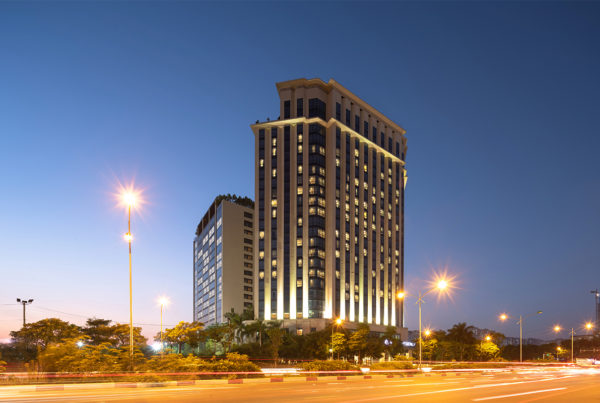 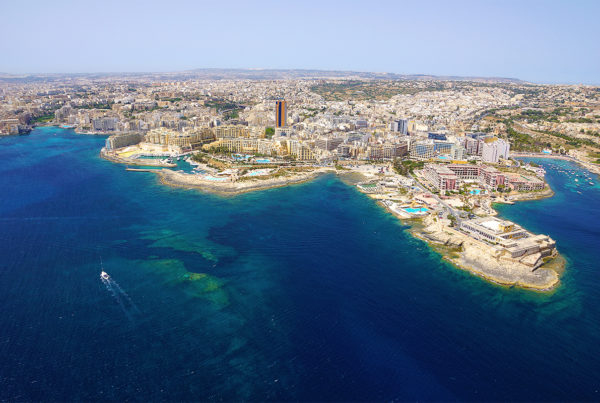 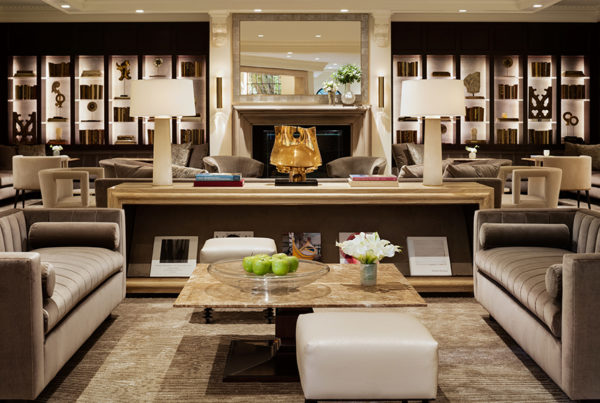 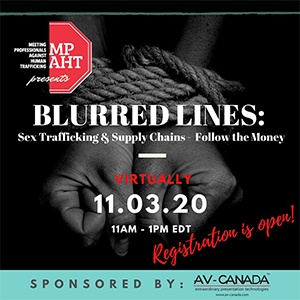